ABSTRACT
The advent of information and communication technology (ICT) and the ensuing diffusion of internet in sub Saharan Africa have ushered in a new form of criminality commonly referred to as African scams or yahoo-yahoo.

In recent times, there has been an upsurge in the number of youths involved in cybercrime.

Using Robert Merton’s Social Strain Theory as a theoretica premise, the paper posits that socio-cultural pressure on youths to achieve pecuniary success and frustration arising from a sense of discrepancy between individual aspirations and legitimate means to realize these ambitions lead to the emergence of yahoo boys sub-culture in Africa.

The paper recommends among other things value re-orientation, the enactment of appropriate legislation and job creation to cater for the army of frustrated youths who are easily recruited into this criminal enterprise owing to unemployment and structural inequality in the Nation.

Some of the methods used by Yahoo boys to carry out their fraud are outlined below.

“Come and Carry” or Advanced Fee Fraud
This is one of the foremost methods or format (as it is called by Yahoo boys) used by Yahoo boys o fleece money from their victims. Under this scheme, the yahoo boy sends out unsolicited bulk mails to numerous potential victims who are usually known as “Mugu” within the yahoo subculture.

In the e-mail, the fraudster will claim to be a banker of a late expatriate or a vulnerable relative of a late head of state whose millions of dollars are trapped in a secret bank account known only to him (the banker).

The e-mail recipient is promised a fortune if he acts as the next of kin of the dead man in question to facilitate the release of the said trapped fund. If the victim falls for this story he or she will be introduced to some bogus officials ranging from lawyers and sometimes government officials who will help in moving the said fund. As the transaction progresses, the fraudster occasionally demands certain fees from the victim to cover documentation, legal and
occasionally bribe to facilitate the release of the money.

The victims usually send several thousands of dollars and sometimes are lured to Africa  to meet bogus government or bank officials at the end of the day they will not receive their anticipated fortune (Ige,2008).

Over-Payment Scam
This scheme entails a lot of procedure. The first step taken here by the Yahoo boys is to locate an online merchandise, conference or hotel in Europe or America. Then he pretends to be a potential buyer, and subsequently he makes an over-payment for the goods either through cashier cheque or stolen credit card and then request that the over-payment be sent to his business associate in Nigeria Ghana or Malaysia.

Under this scheme, the fraudster is not interested in the merchandise his main interest is the refund which is normally wired to him through wire transfer long before the credit card company detects that the card is stolen.

Online Dating and Romance Fraud
Here the fraudster joins several dating sites and creates fabulous profiles which they use to attract lovers.

The main objective here is to extract money from the victim (Bureau of Consular Affairs,2013).

In the beginning, males dominated this format, even though they often employ the services of female associates that talk to victims on the phone or via webcam for authenticity.

However, in recent times, with the advent of iPod and smart phones young girls known as Runs girls appear to
have taken over this crime space.

Under this scheme, the perpetrator starts by initiating a romantic bond with the victim.

This canflourish for weeks or even months through phone calls, chatting and exchange of pictures.

This is done to build trust and increase vulnerability.

Throughout this gestation period, the perpetrator usually does not ask for money or any favour.

Once the perpetrator is convinced that the victim has fallen in love, s/he strikes.

The most familiar scenario in this format is that the perpetrator frequently sends his or her victim (Lover) an email describing a horrible circumstance like robbery or road accident in which he is involved in.

What follows is a series of requests for money from the perpetrator or his agents.

The victim sends money out of pity, or concern for these ones they are hypothetically in love with.

After a while, most victims become aware that they are dealing with con artist but not before they have lost huge amount of money to them

However, it is increasingly under attack by cybercriminals, as the number, cost, and sophistication of attacks are increasing at an alarming rate.

This study sets out to examine the sociological and technological factors that impact cybercrime and cybersecurity and thereby articulates the relevant circumstances and threats of cybercrime in Africa.

The study approached the issue of cybercrime from theoretical and investigative points of views. Structured interviews with law enforcement agencies and governmental institution for cyber security were also conducted.

Data obtained through these research instruments were subjected to descriptive analysis and frequency counts in order to explain the activities of Africa cybercriminals based on existing theories of crime, and to understand their intents, purposes and methods.

At the level of existing laws, the study established that there are no existing laws in the Nigerian statues that directly address cybercrime. 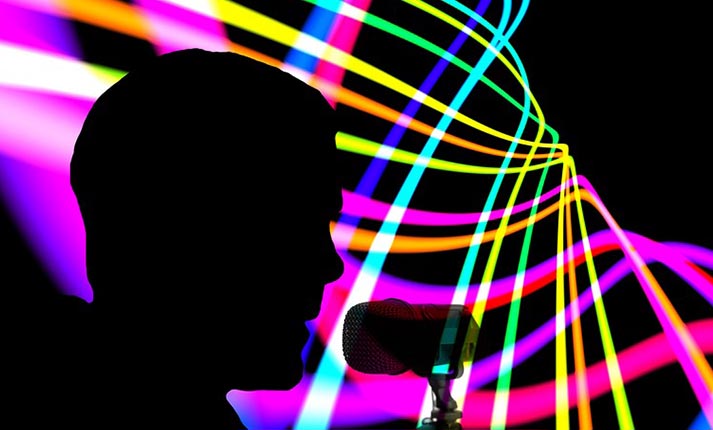 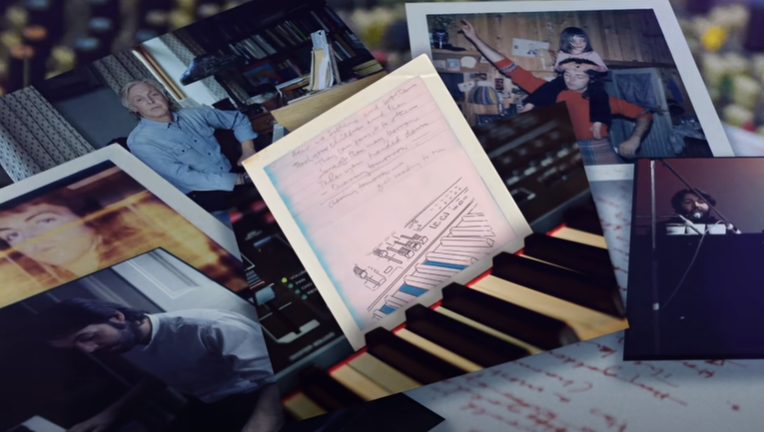 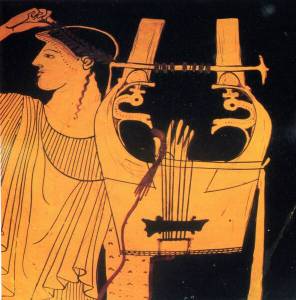